Starting Over Again and Again

I have started and restarted this entry. It’s hard when there has been a divorce. There are so many emotions. So many hurt feelings. So many sides to a single story.

We adults have been hurt by the divorce and the withholding of the kids. But, who has been hurt the most are the kids. And, I hope we adults can be mature enough to realize that it doesn’t really matter what we think or what we want … what matters is what these two precious children need.

They act grown up, but the reality is that they are not men in little people suits. They are still children. Still little beings in desperate need of love and attention and acceptance. From their mother, from their dad, from their grandparents, and from anyone else who is in their lives at any given time.

These two precious souls have been giving out way too many signals that they need more than they are getting from us. We adults must provide what they need. Now. Before we lose them.

Two Weekends in a Row!

After not seeing the children for nearly a year, we were blessed to have them for two weekends in a row during August 2015. If things don’t change between now and Friday, we may luck out and get to see them this coming weekend as well. For their sake and ours, I hope so!

In the meantime, I want to post some memories here. There was so much fun and so much love passed around the past two weekends. It will be good to return here to remember.

When the kids are here, we stay very, very busy. They have lots of requests … and as a doting dad and grandparents, we try to honor as many of them as we are able. They’ve requested a trip to the park. We haven’t fit that in yet. If they come next weekend, maybe we will have a “park day!”

I am not often all that delighted to have a swimming pool. I do love to swim, but it seems it is rarely convenient to do so. So, the pool is a hog of money, chemicals, water, and time without providing much pleasure. But, when the grandkids come to visit, I am so glad we have it. We spend a lot of time out in it – diving, swimming, jumping, playing!

The kids, the adults, and the dogs all have a barrel of fun playing out in the pool. I really didn’t realize quite how much fun Cotton and Barney have until I started looking at the pictures. Nearly every one has at least one of the two dogs in it! Barney is the most likely to appear.

Yesterday, poor Barney boy wore himself out completely because he couldn’t decide where he needed to be to protect everyone! We were not cooperating and all staying in one spot so he ran from one end to the other; from one side to the other. His feet were so sore this morning that he was walking very gingerly. 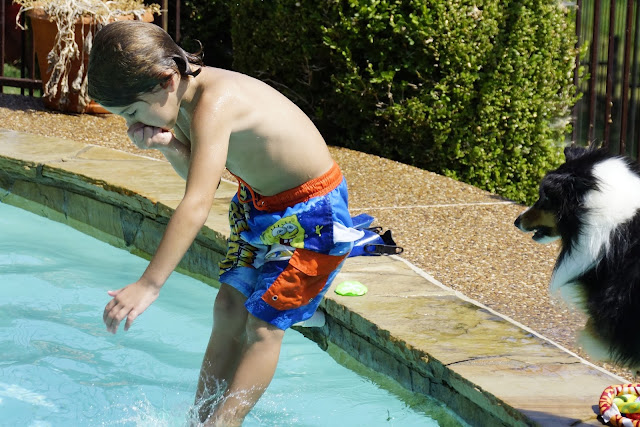 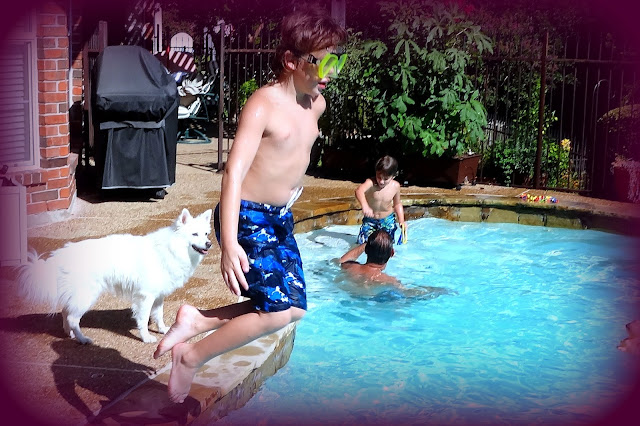 But, we did more than just swim while the boys were visiting. One of the things they wanted to do was take a walk on the nature trail by our house. We weren’t able to do it the first weekend, but we managed to go the second weekend, despite the fact that their daddy was not feeling well at all.

A Walk on the Trail

We all love the nature trail behind the house. It is a lovely place, even during August in Texas when temperatures are as often as not in the 100’s with all-too-high humidity levels. Trees overhang much of the trail, shading the hot, hot sun. I had heard there were many, many copperheads on the trail this year so I had not braved it all summer. 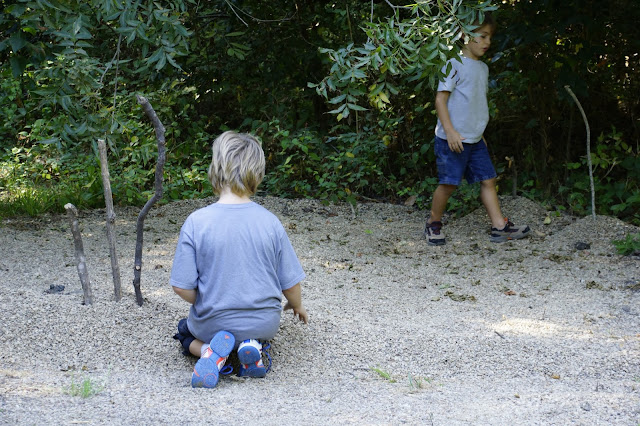 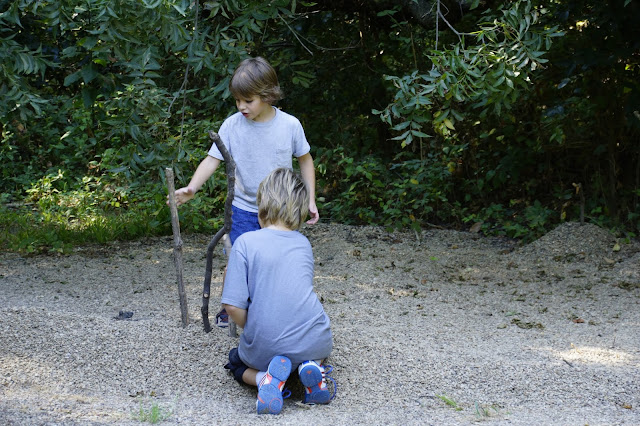 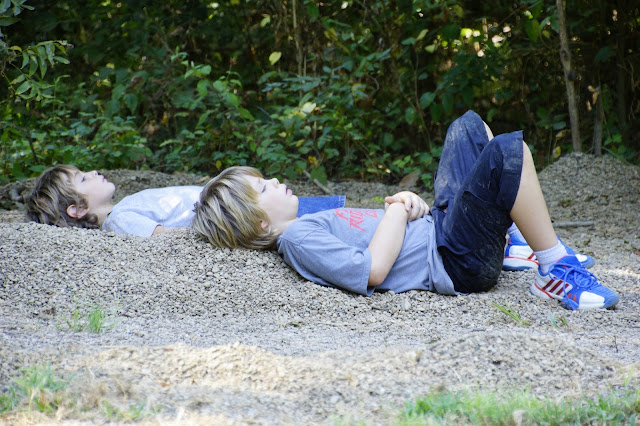 Well, the pile of rocks was much smaller this year than last. But, it was still there. So, they marked the pile as theirs and then made themselves a bed. It doesn’t take much to make kids happy! And, if the kids are happy, the adults are happy!!

And … so are the dogs!!! Cotton, Barney and Chloe were in heaven during the walk. They had their boys here and they were on the nature trail – one of their favorite places. They did a lot of smiling! 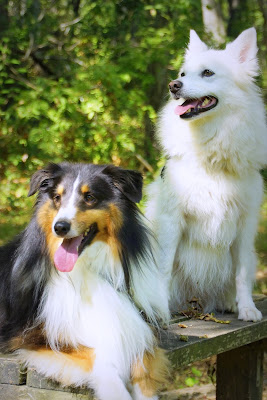 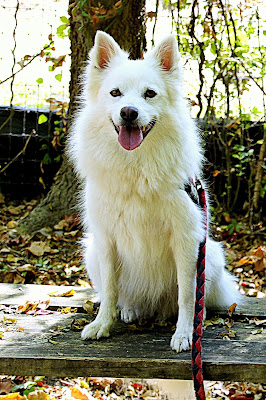 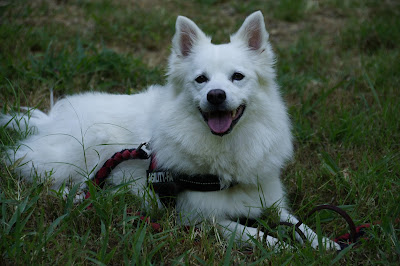 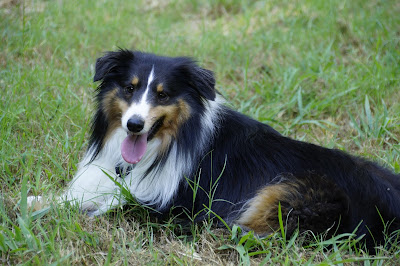 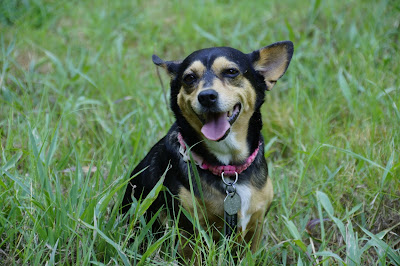 We walked to the end of the trail, where there was yet another photo op!! The kids are very patient with Grandma and her camera. Or, so I thought. I did notice during edit that there weren’t as many smiles as I thought there were while I was shooting the pictures. Oh well… 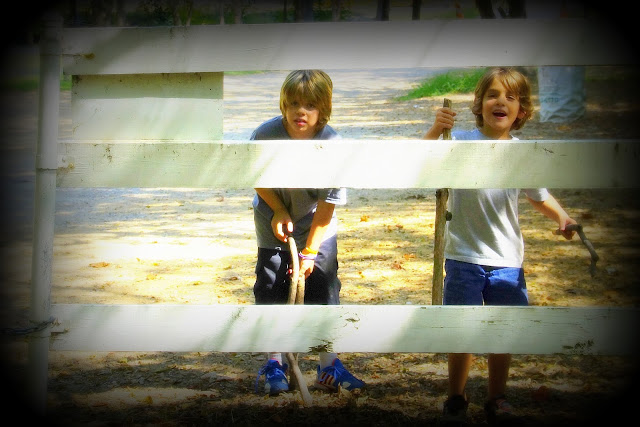 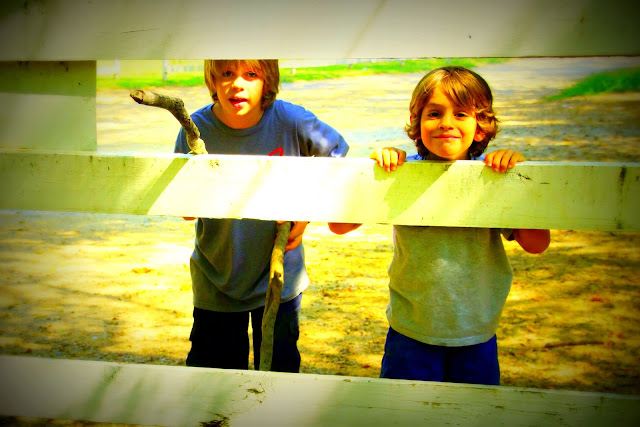 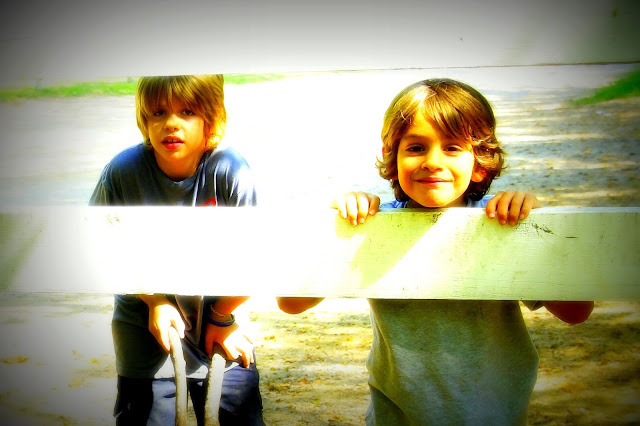 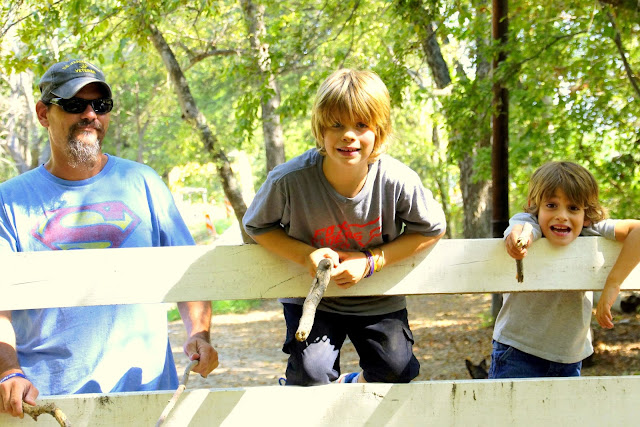 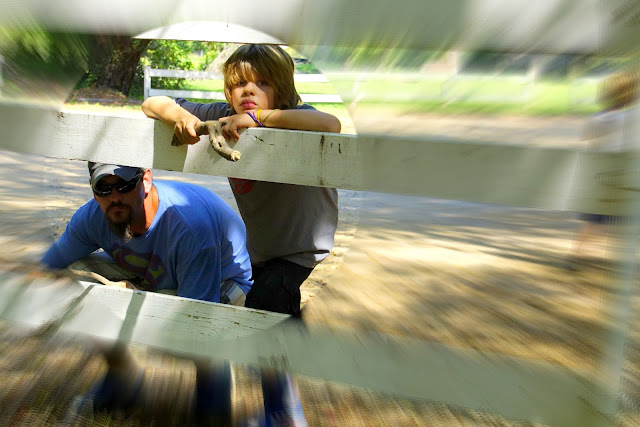 The kids found sticks along the trail that reminded them of pistols and shotguns. We all had our hands full with the found treasures. When I went out to water my plants this morning, I carried away an armful of sticks off of the glider in the backyard, remembering what fun the kids had with them while we were on the trail. Strangely, as soon as we reached home, the sticks became just that – sticks. No more playing with them.

I didn’t get any pictures, except on my phone, while we were at the DAWG agility field. We all got up early and made it to the field. On the first weekend, Jimmy got the opportunity to run Cupcake, a friend’s dog. He did an excellent job, but something has intimated him so he wasn’t interested in trying again this past weekend.

Nevertheless, everyone was glad to be out at the field. Both weekends, we had milk, donuts, and lots of fun!

On the way home from agility on the first weekend, Jonah asked if we could go out to eat. At first, I said no, but then I asked him where it was he wanted to go to eat. He responded with, “McDonalds.”

Well … I know the food is not all that healthy, but the kids love to go there to play. So, once we took Cotton home, we packed it up and headed to McDonalds. 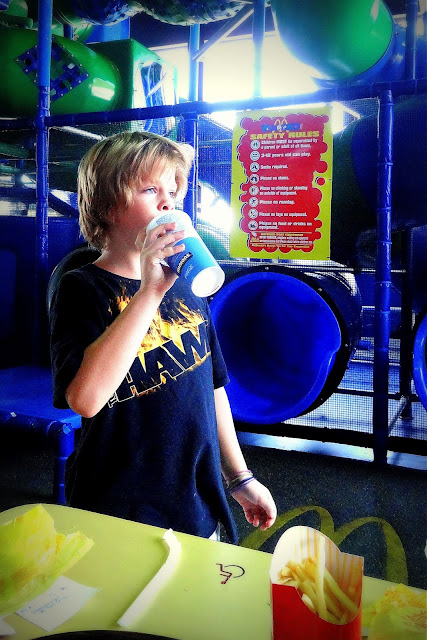 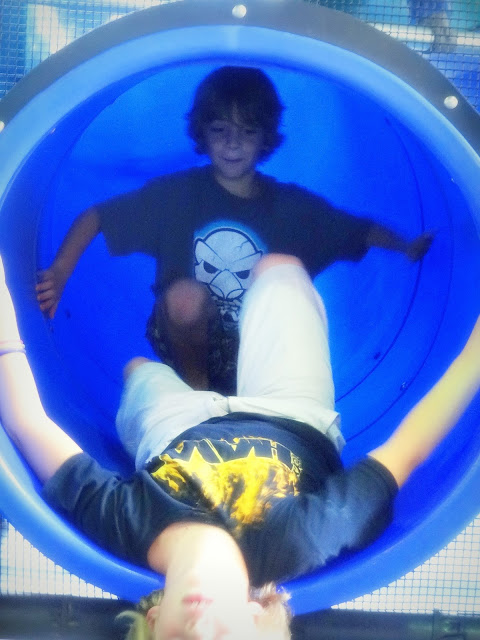 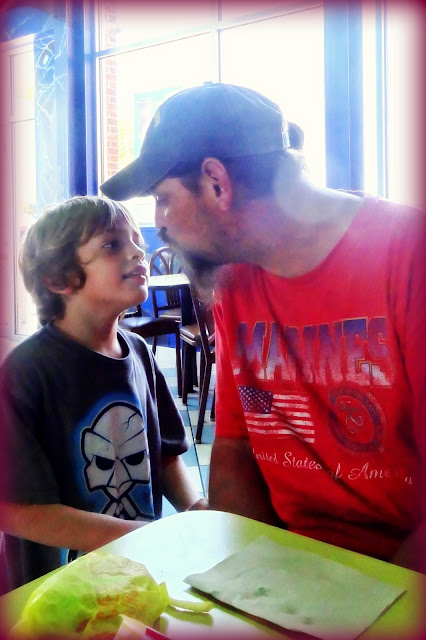 I didn’t manage to get all that many great photos, but the kids had a lot of fun. They played in the tunnels with one another and with the other kids who came and went for at least an hour. It was a nice, cool place to play and they got lots of exercise.

Since the McDonalds they enjoy most is near Kohls, we went over there after playtime to see if we could find a couple of outfits for them to start school in. It was tax-free weekend so there were plenty of people shopping, but we managed to find some cute clothes without too much effort. Each boy also ended up with a new stuffed toy to take home to remind them of the time they spent with us.

Hoping for One More Weekend

The ex-wife has said that the boys can return this coming weekend. I hope she doesn’t change her mind. It is for the good of both young boys and my son … and for grandma and grandpa …. for them to visit. They need to know how much they are loved. No matter how much time passes. Some things stay the same. Especially, our love for them.
32.912624-96.6388833