Gratitude is good! And I’m filled with it!

I have only one son and we’ve been estranged for awhile. It was really hard on him when he learned I had lung cancer. I’ve been his rock for most of his life and the thought that he might lose that freaked him out. Things got even more difficult for him when his wife left him and took his three boys with her only a month or so after I learned I was sick.

For nearly a year, we had little contact and what little we had, was not great. He asked me if we couldn’t let bygones be bygones … so there’s no real need to converse about the particulars. But, I want to set the stage for why I am grateful today.

My son has had a lot of trauma and drama in his life. For many years he chose to look at the negatives rather than the positives. He remembered the bad things that happened to him but could not recall the good times. Despite the fact that I live my life looking at the bright side most of the time, I could never convince him that doing so would make him a much happier person. He went through many years drugged on legal drugs obtained through the Veteran’s Administration. They were the only way he could cope with life.

I was not particularly excited when I learned that he and his girlfriend would be coming to town last week. In fact, it took lots of prayer and remembering the Biblical story of the Prodigal Son to even agree to see them, much less allow them to come to my home. As I said, there was lots of water under the bridge and letting those bygones be bygones is not as easily done as requested.

After I was diagnosed with cancer, I decided that life was way too short to spend it in the middle of dramatic situations. I explained to him that I now avoid drama like the plague and could not put up with him bringing any when he arrived here. He agreed, but I wasn’t wholly convinced we could avoid it.

I am delighted to say that I was wrong. Way wrong. My son is as happy as I can remember seeing him for years and years. His girlfriend has done what I was unable to do – taught him to examine a situation and look for the good in it. For the first time in 20 years or more, he is contented. Confident. Happy from the inside out. Do you know what joy that brings a mom? A dad? Gratitude.

The reason my son came home was to go to court to finalize his divorce. The divorce went pretty much like he wanted, giving him liberal visitation rights. The boys have always been his reason for being … they make him whole. The knowledge that he can legally see them every other weekend, holidays, and school breaks fills him with joy.

Needless to say, he wanted to see the boys the first weekend after the divorce finalized. Unfortunately, that weekend was their Mom’s weekend. She didn’t have to allow him to see the kids if she chose not to. That would mean he would either not get to see the kids at all while he was in town or that he would have to stay an entire week longer so that he could see them on “his” weekend.

Fortunately, his ex-wife agreed to let the kids come over on that weekend. She drove them all the way to our house – a trip clear across Dallas. And allowed them to stay from Friday night until Sunday afternoon. Gratitude.

My son had not seen his boys for 13 months. The way they had been torn apart left us apprehensive about what their reaction to their dad would be when they finally reunited. Their last memories of their dad were not good ones. We expected that they might be reticent or worse, especially the baby, who was only 3 when they were separated.

Imagine how happy we all were when the boys arrived and ran yelling and screaming into their dad’s arms – excited beyond words to see him again. There was not one second needed to warm up. While they had never once brought him up to me during the time he was gone, it was obvious they missed him terribly. Far more than we could realize.

The boys noticed the change in their dad. They could see and sense the contentment. The entire weekend passed without him raising his voice a single time. He laughed with them and played with them and hugged them close. And loved them. Oh so much.

When the time came for their mom to take them back home, it was very emotional. It was doubly hard because my son and his girlfriend were leaving for their home out of state the following day. No one knows when the next reunion will occur. One thing we do know though is this: God willing, there WILL be another reunion and it won’t take another 13 months to occur. 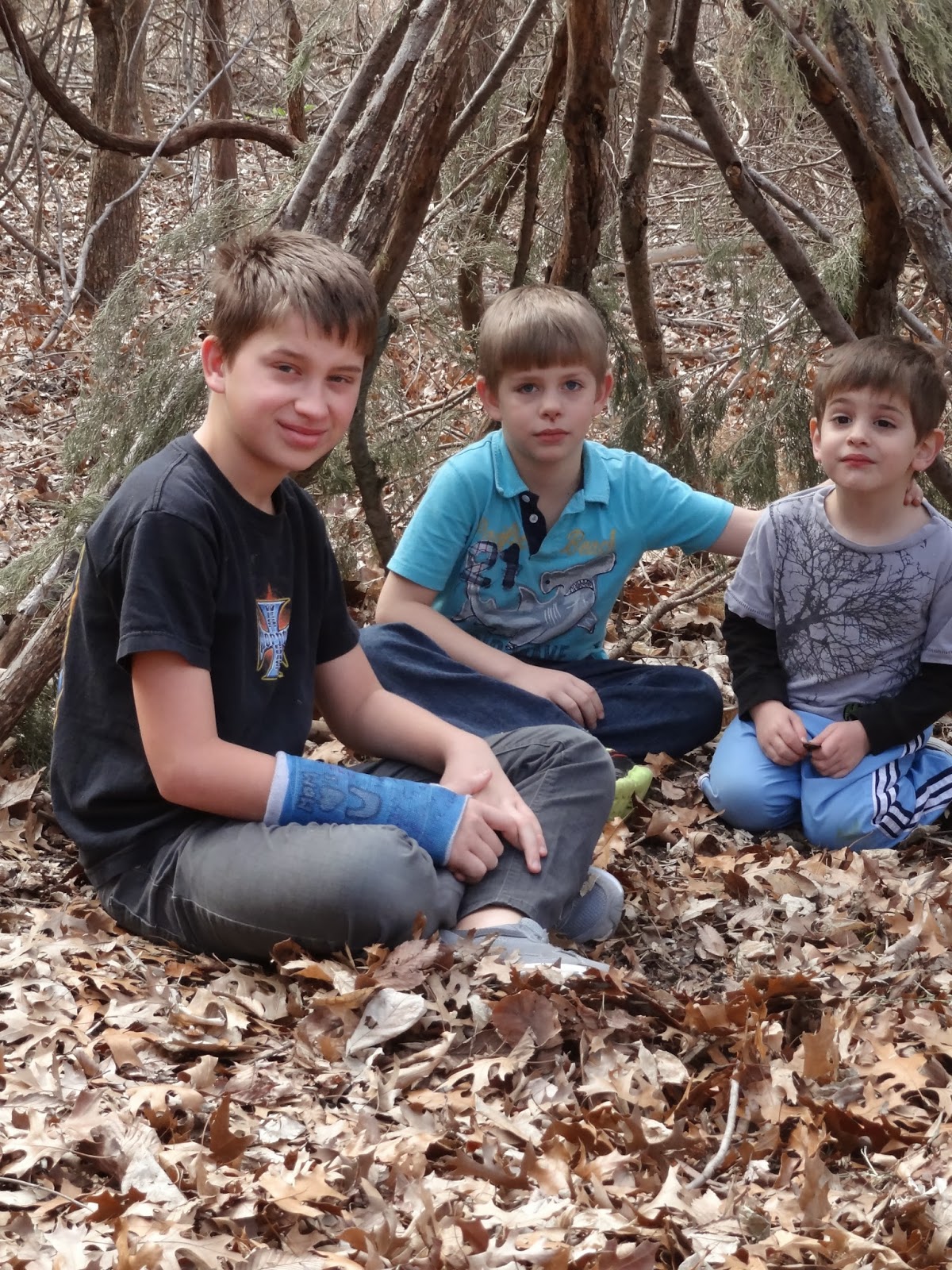 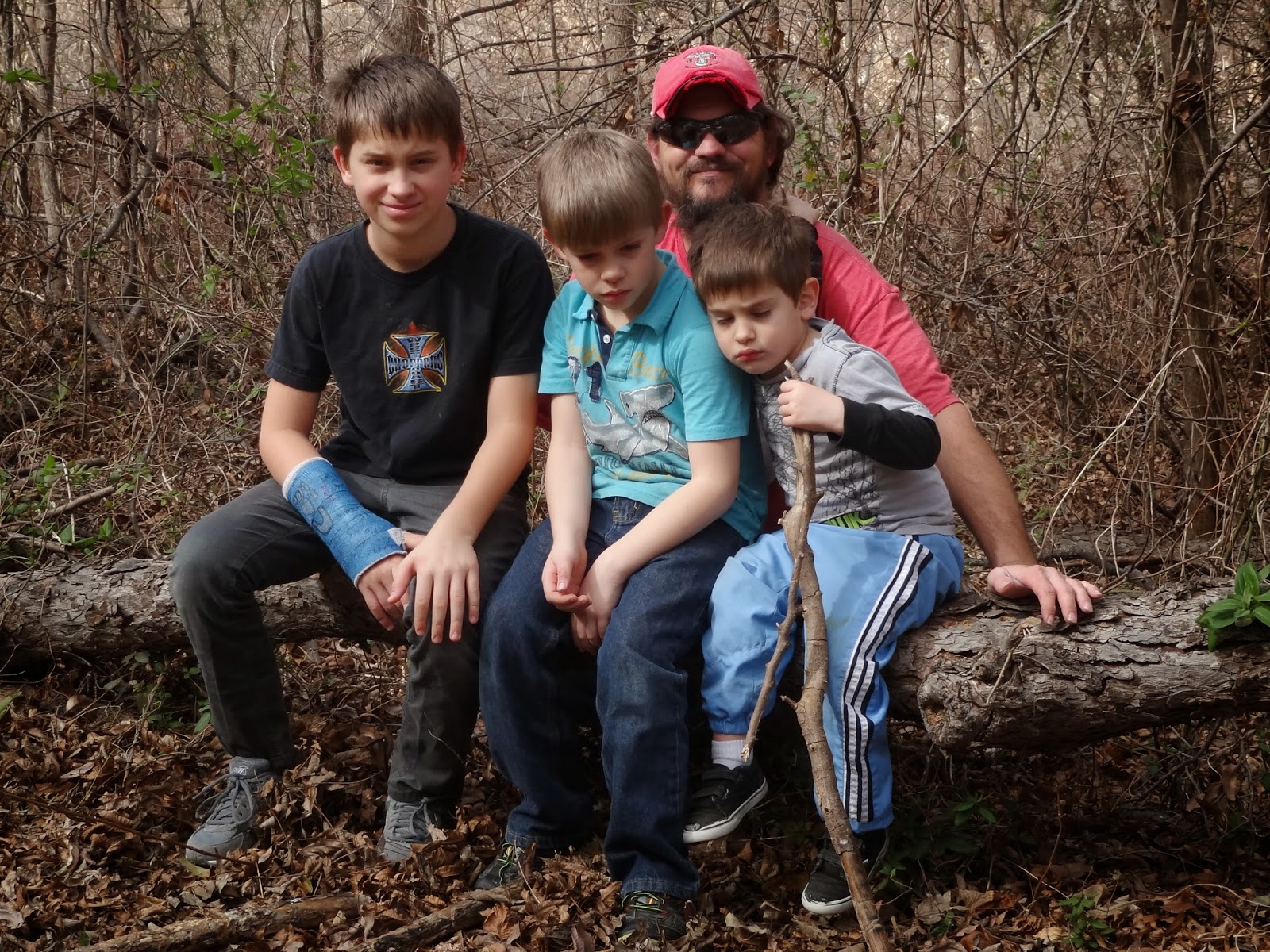 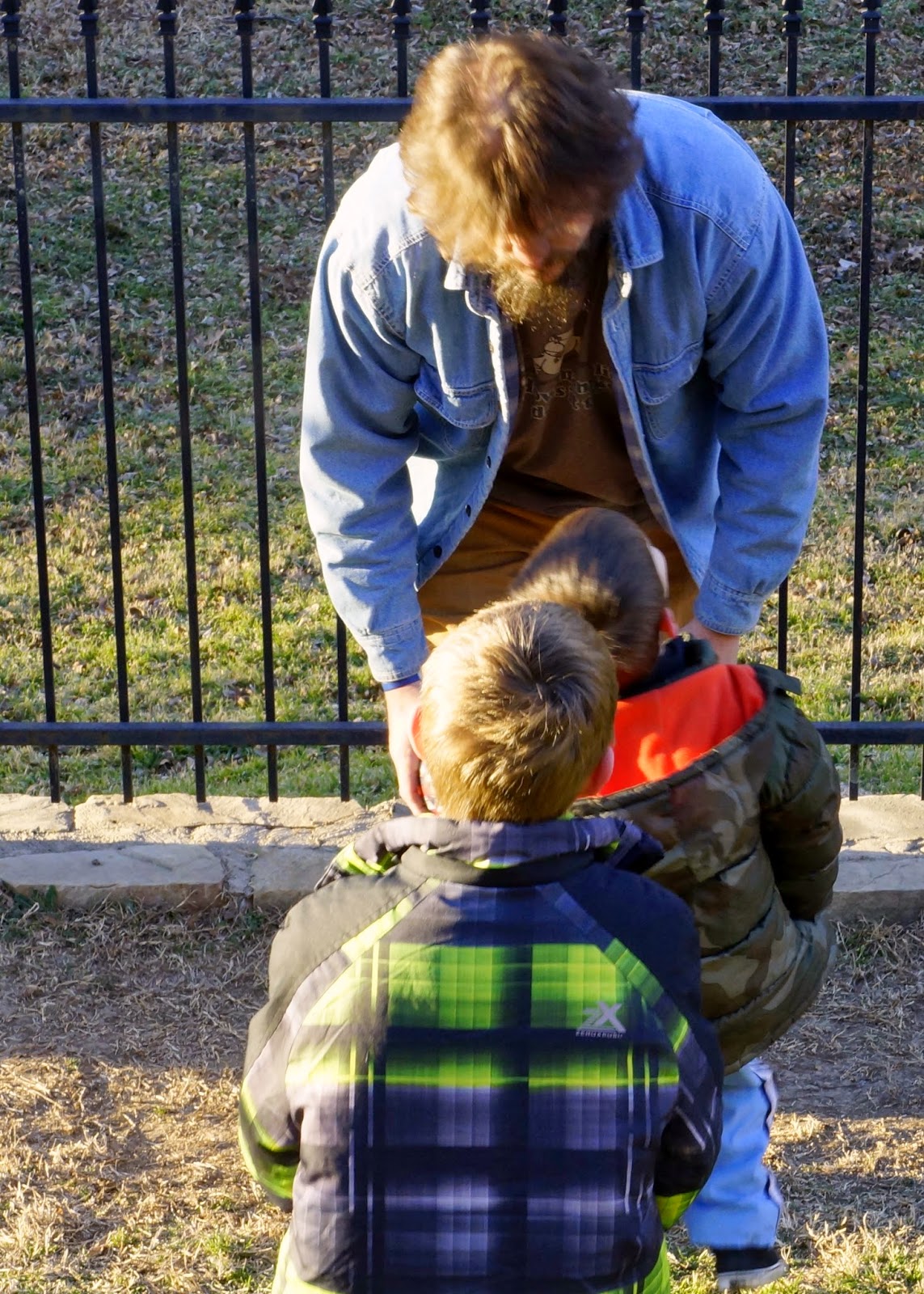 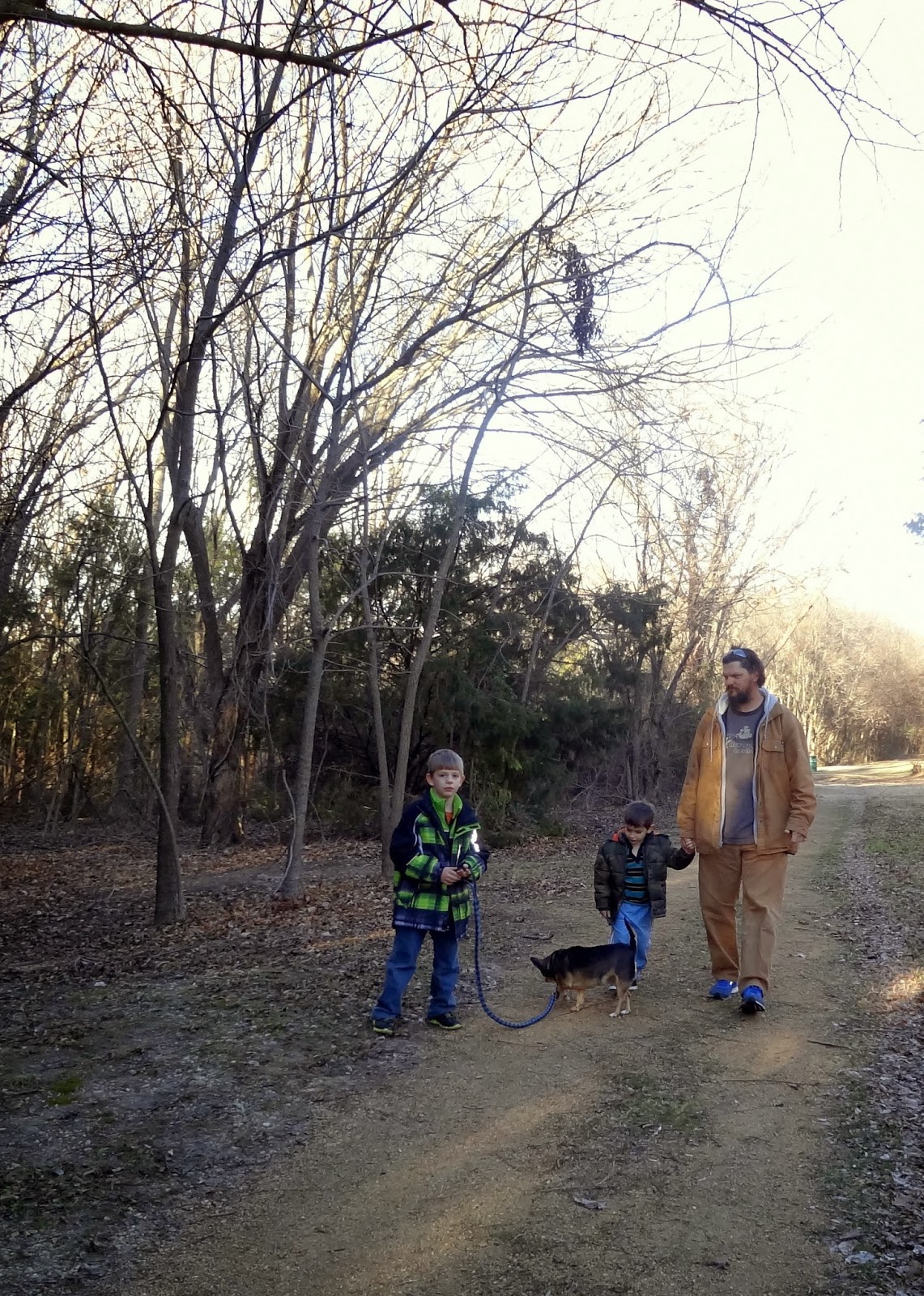 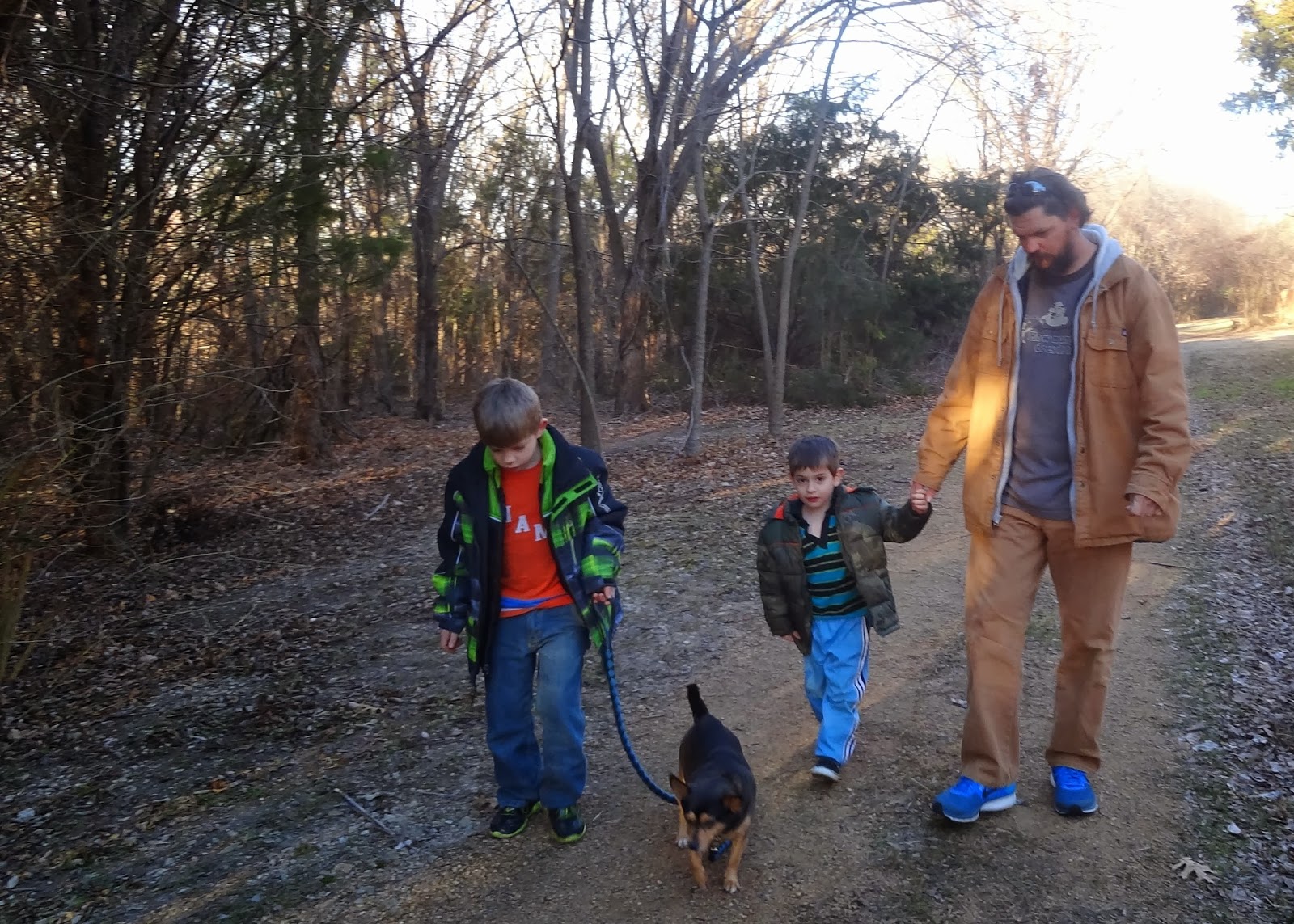 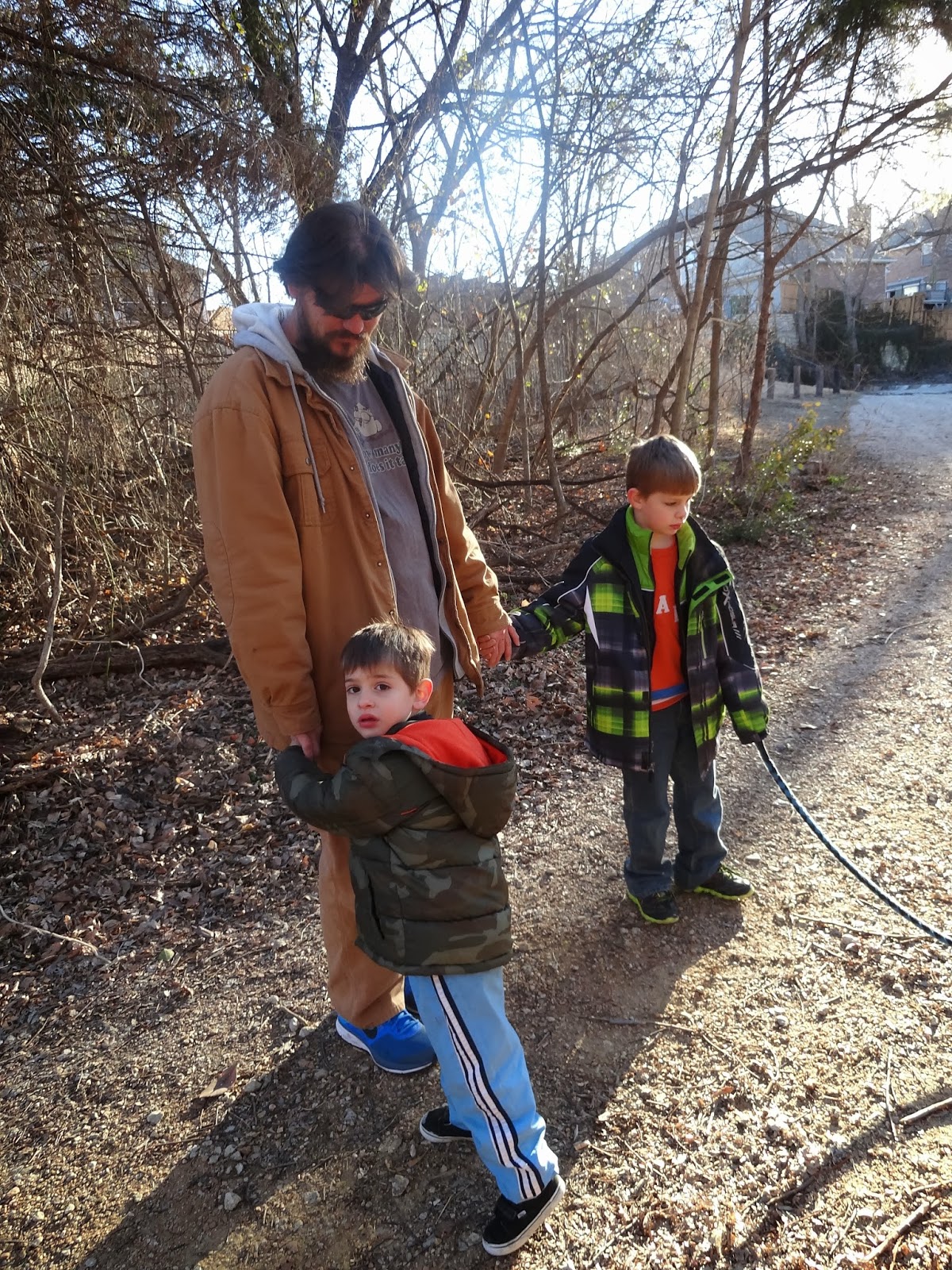 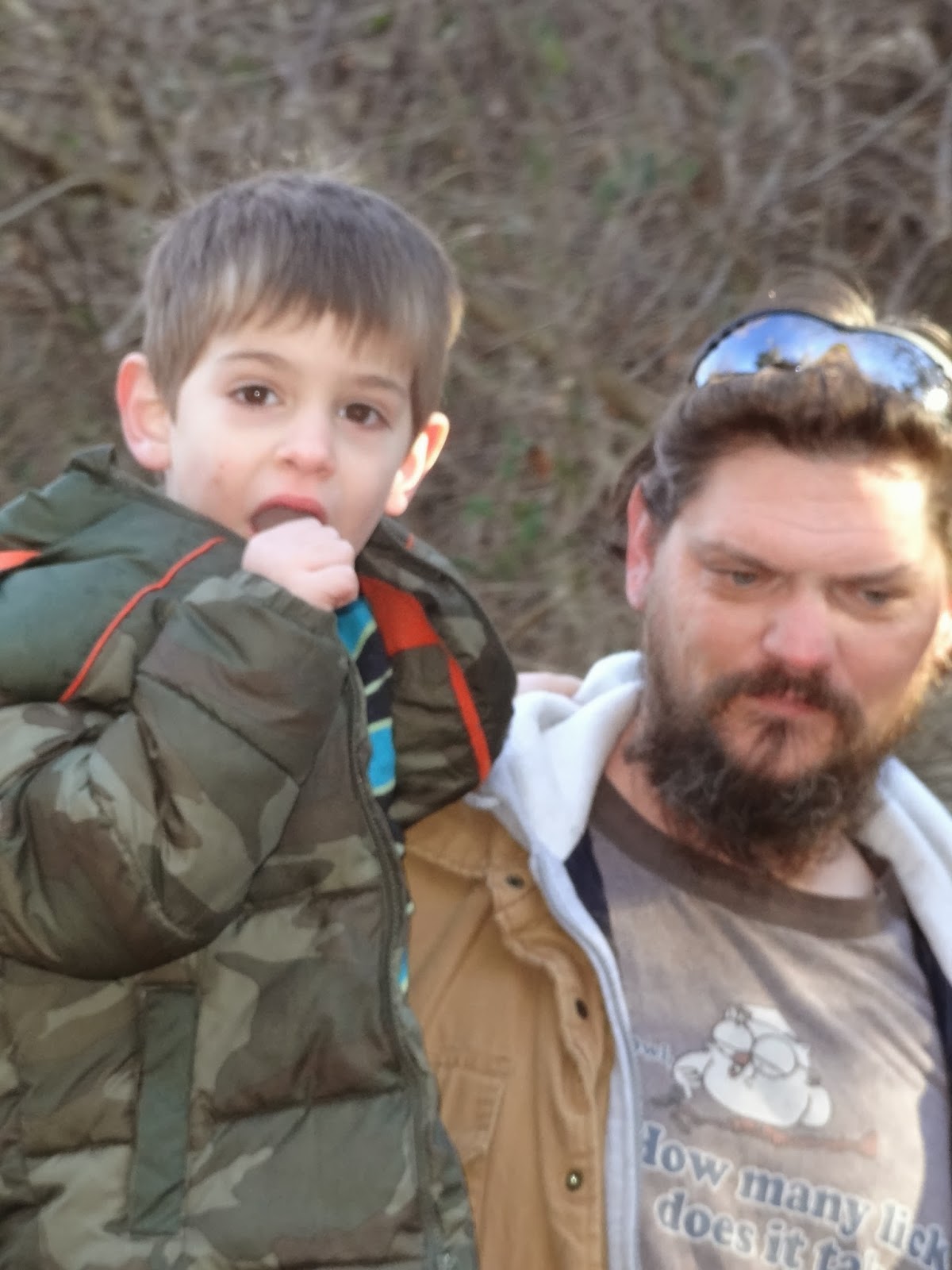 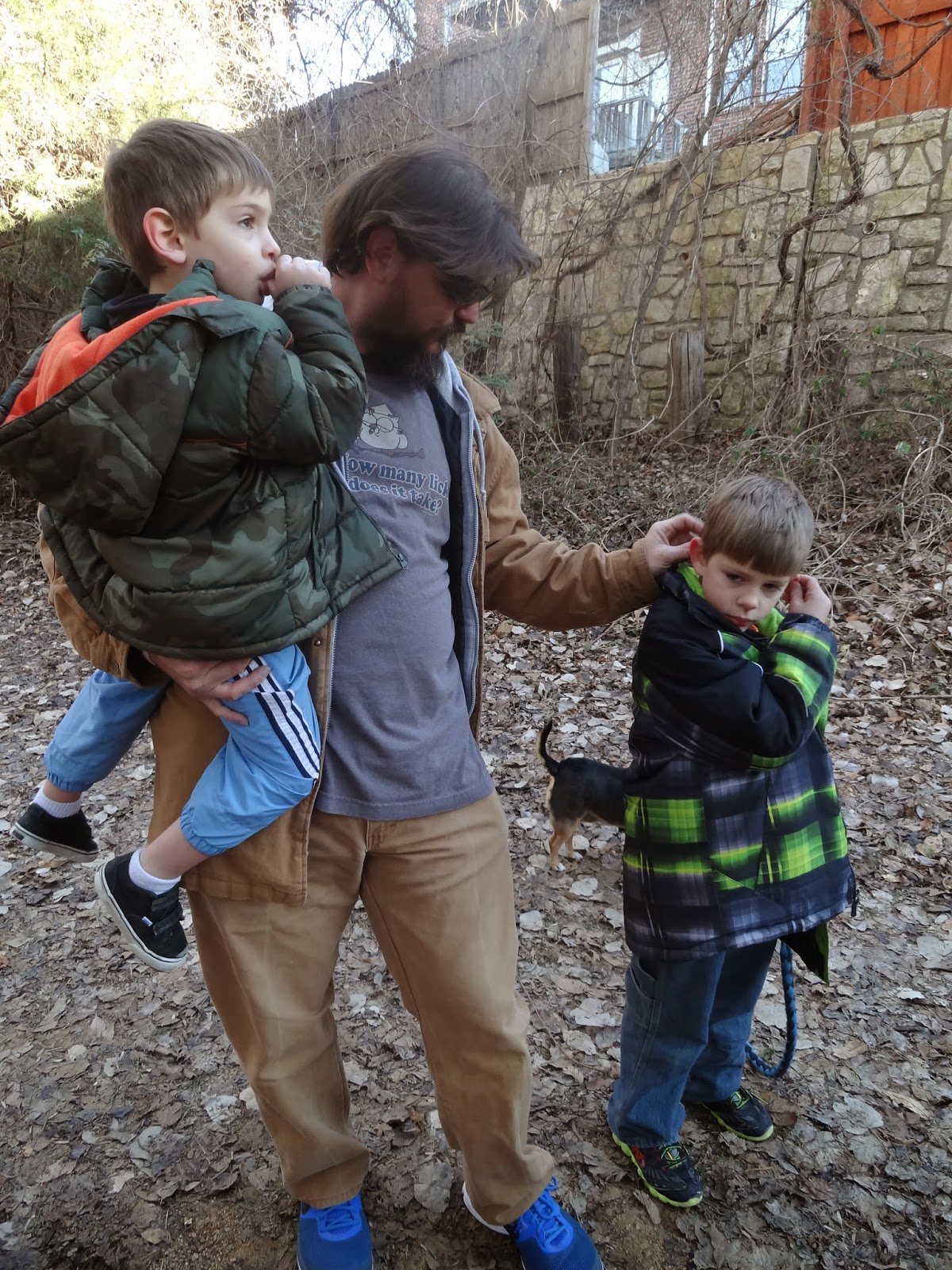 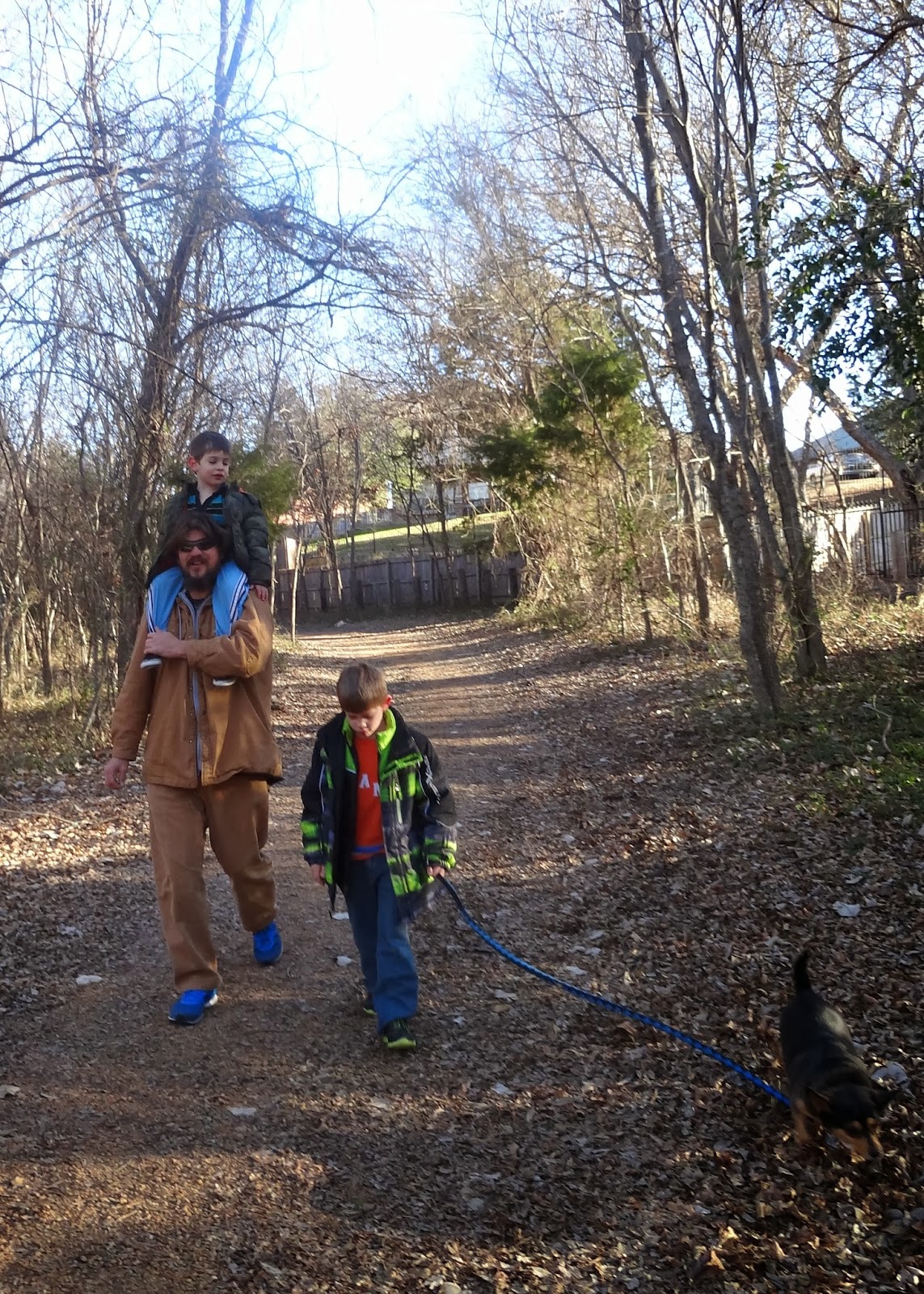 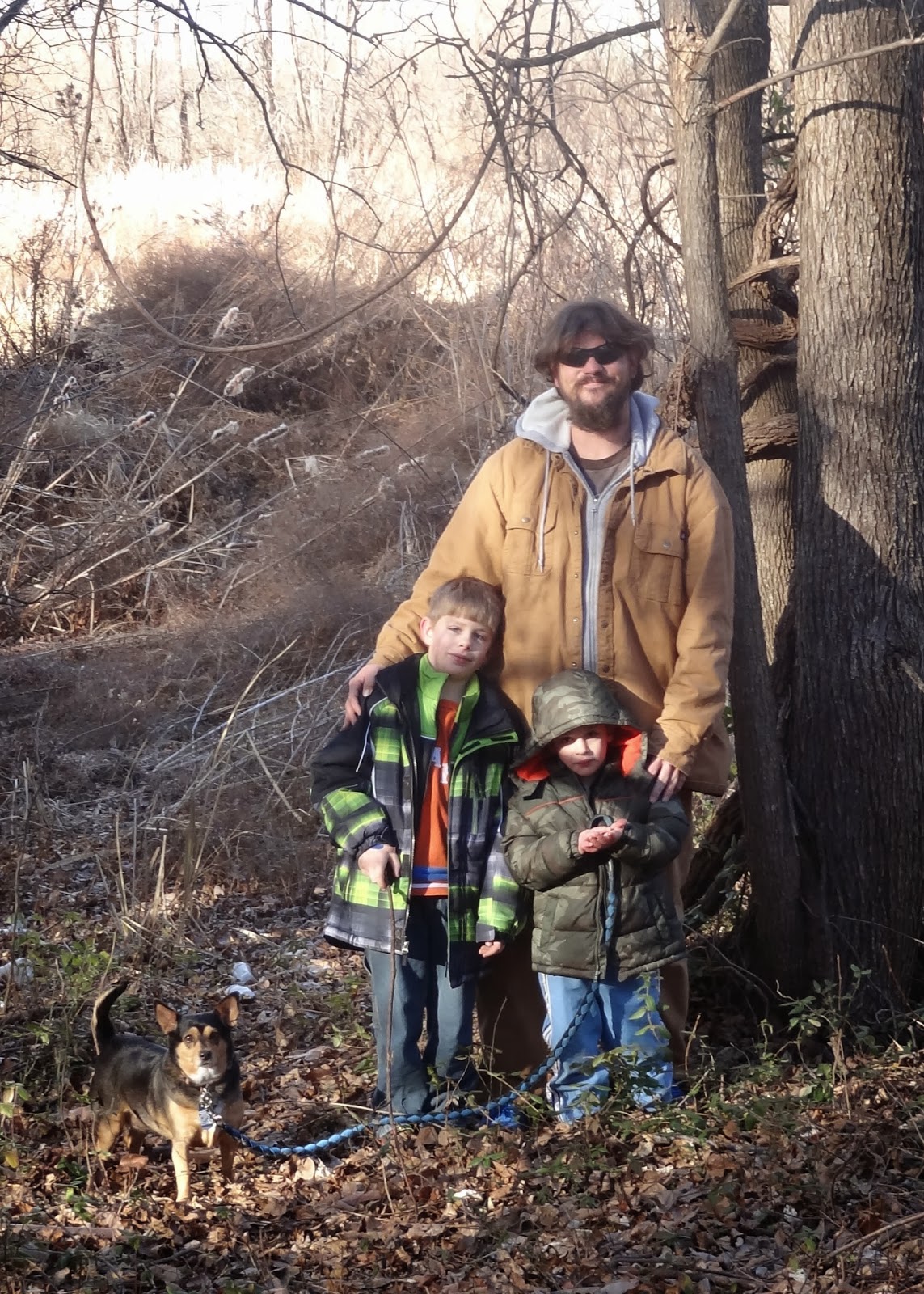 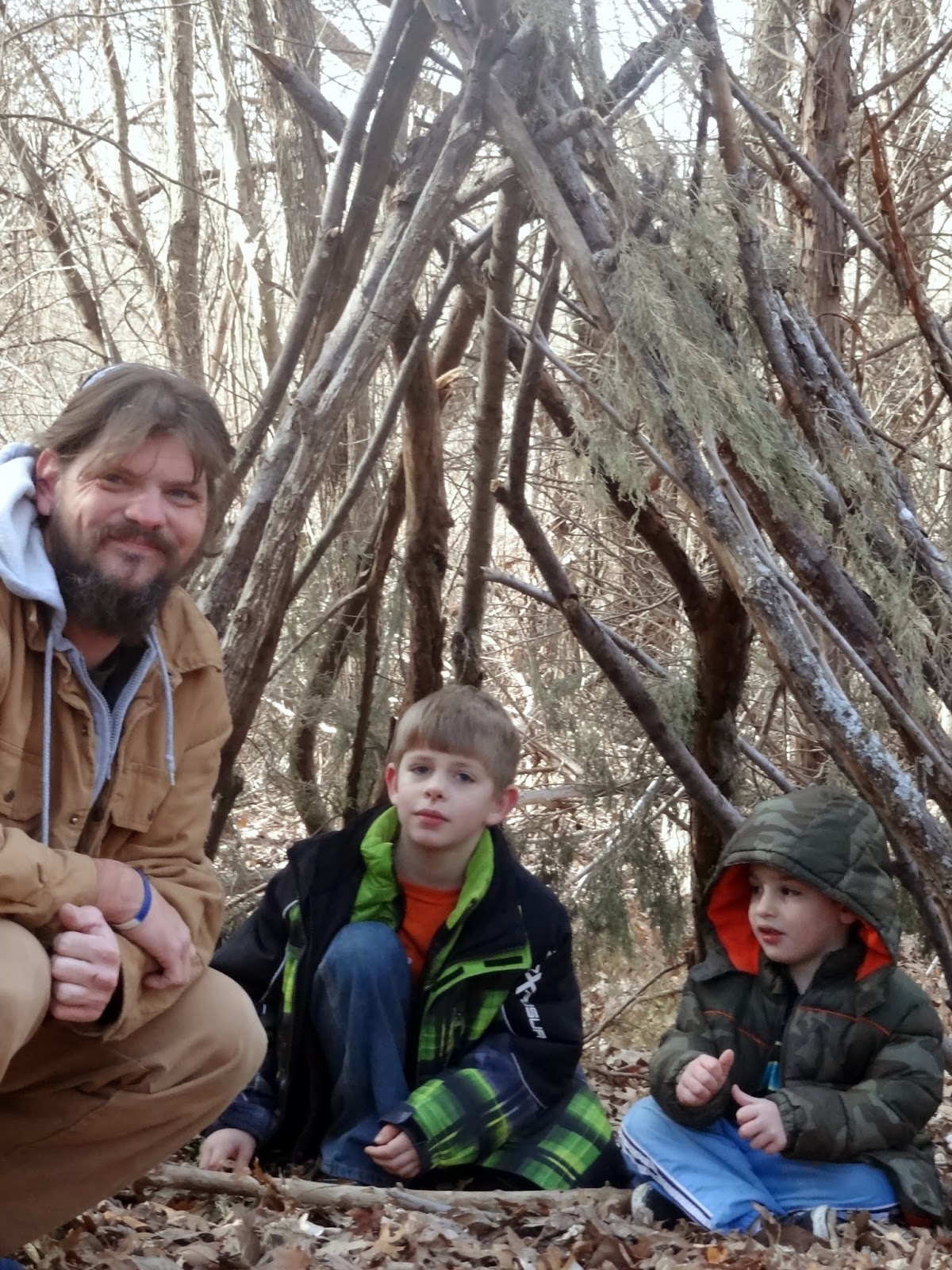 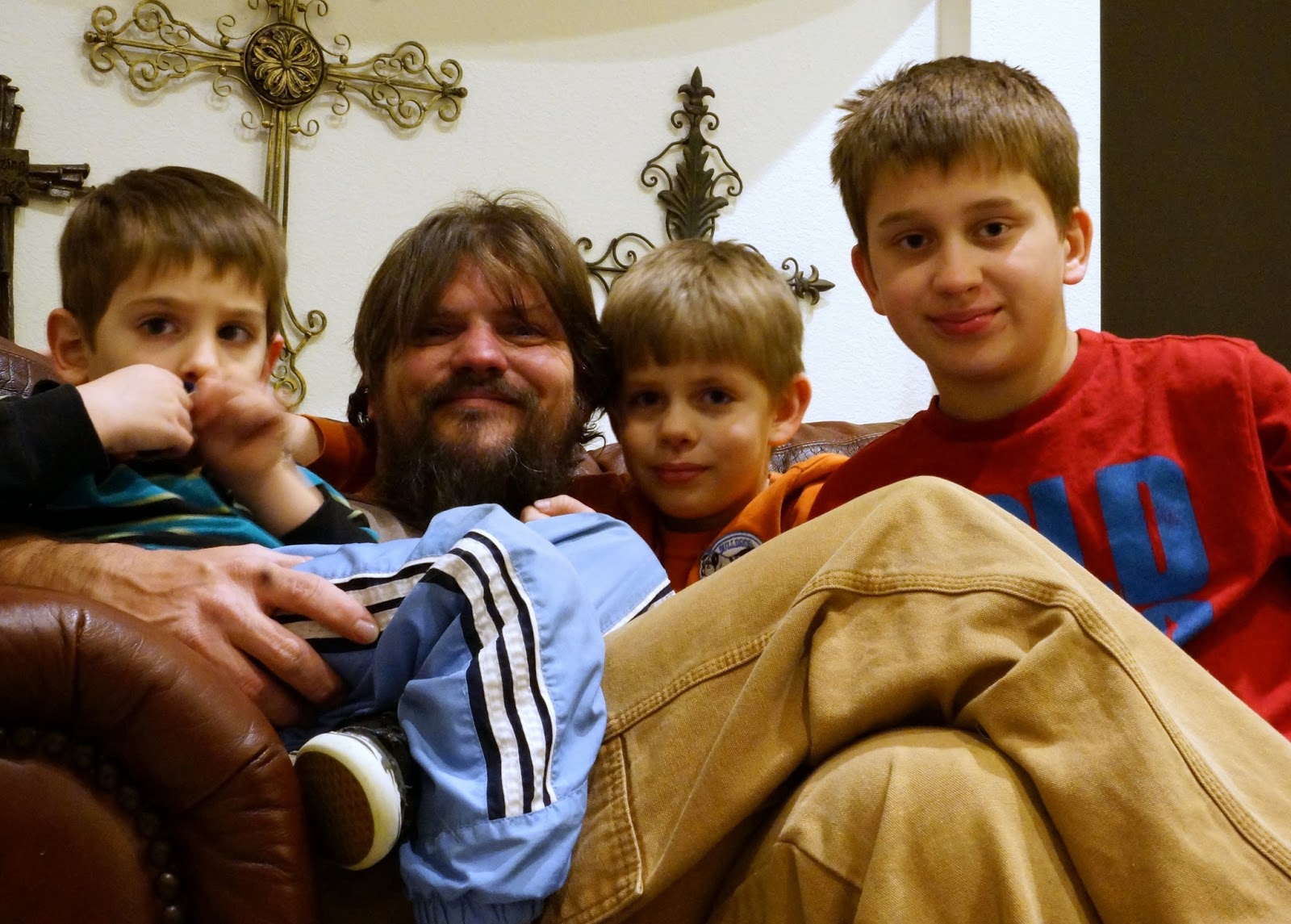 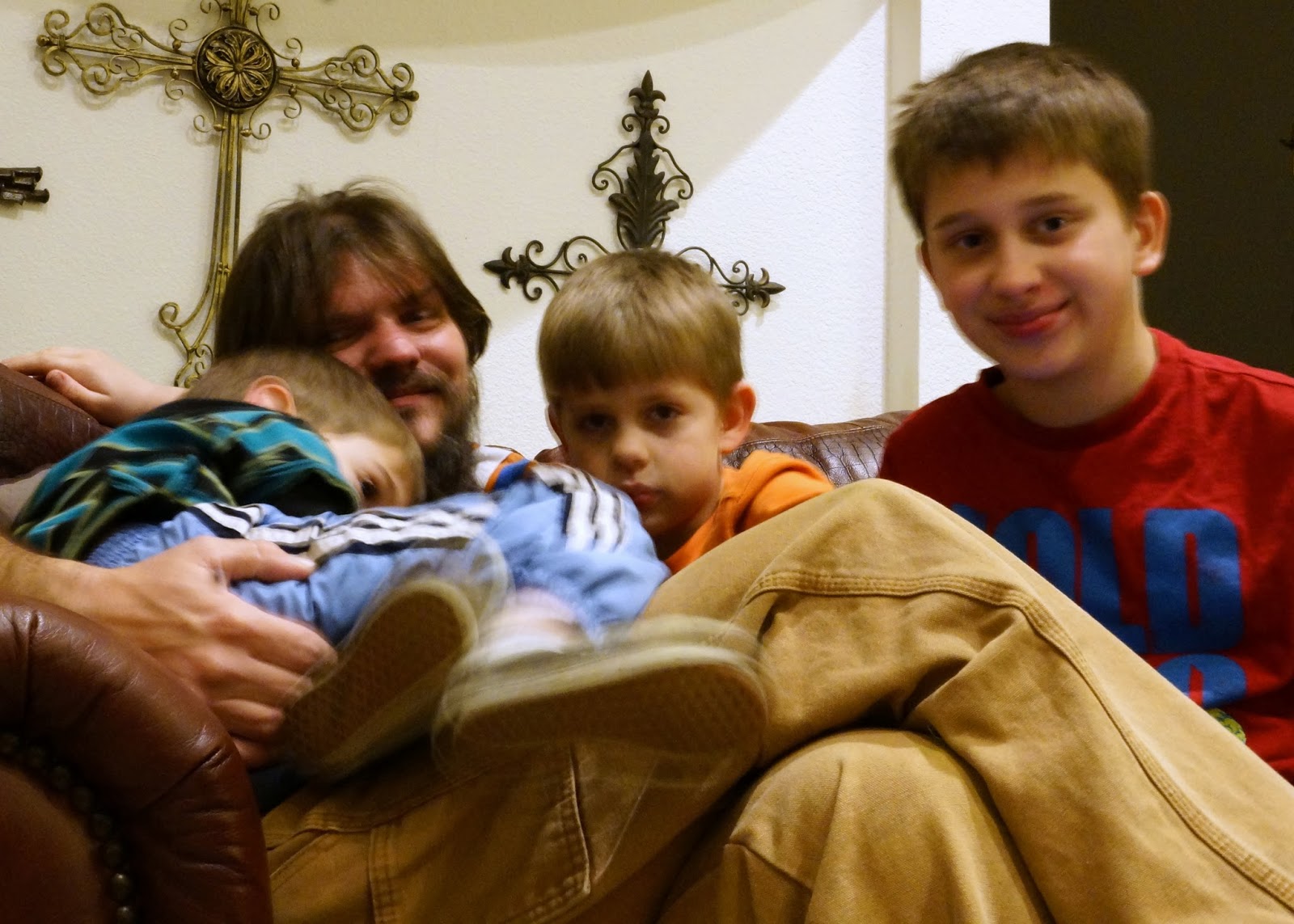